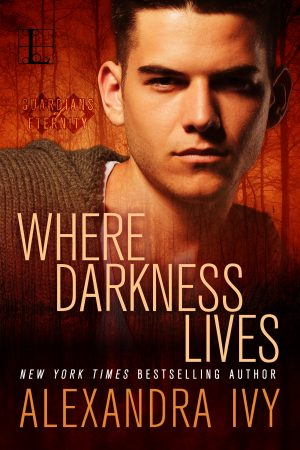 Book 10.6 in Guardians of Eternity

Drama. Scandal. Secrets.
And a whole lot of supernatural goings-on.

No one’s more surprised than Sophia when she’s struck by an unfamiliar maternal urge to move closer to her daughters. But there’s one obstacle to enjoying her luxurious new home near Lake Michigan: her fourth daughter, Cassandra. Revealed to be a rare prophet, Cassandra is missing. And that means the whole family is in danger. So instead of being greeted by a welcome committee, Sophia is targeted by kidnappers—and saddled with an exasperatingly sexy bodyguard… 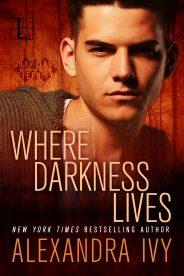 Where Darkness Lives is available in the following formats: