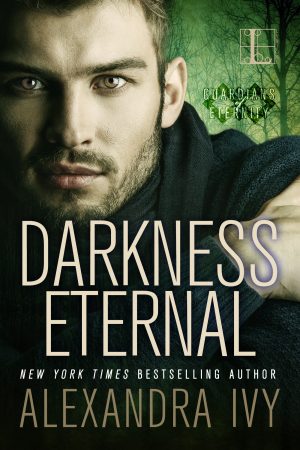 Book 7.6 in Guardians of Eternity

**This short story was originally published in SUPERNATURAL**

For the Guardians of Eternity, battle is a way of life—whether the plight of their world is at stake, or the fate of their heart…

After being held captive by one vampire for four centuries, Kata had no intention of taking another one to the underworld with her. Yet even in the pits of Hell, there’s no ignoring the intoxicating desire awakened by Uriel’s touch… 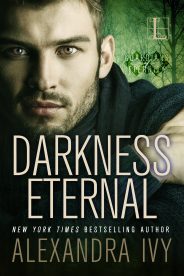 Darkness Eternal is available in the following formats: