No, I have sexy werewolves, dozens of fey creatures and even mermaids in the series.

The short answer is… no. Each book is a complete love story with new characters and a HEA. But, I have several characters who make appearances in each book as well as a background story that is woven into the books, so it’s really best to start at the beginning of the series.

Buffy the Vampire Slayer! I fell in love with the combination of humor, adventure, and gorgeous vampires. But most of all, I was intrigued by the constantly evolving relationships between the characters. I wanted to create a clan of vampires who interacted throughout the series.

No. Although I enjoy writing in other genres and creating new stories, it’s always a pleasure to return to the world of the Guardians. After all these years they’ve become members of my family, and I can’t imagine not spending at a portion of my time with them. Of course, I want to make sure I can keep the series fresh, so I’ll be writing a few books that are set in the world, but with new characters.

That’s such a tough question for me. To be honest I’ve really tried to create a love interest for him, but it never feels comfortable. I think it’s because he’s convinced that he’s a ‘playboy’ and a part of his charm is his flirtatious habit of falling in love with every female he meets. Once I have him mated, I’m afraid he would lose that quality.

I like to explain the Sentinels series by saying that it’s X-Men and Avengers, only with more sex. Instead of vampires and werewolves, the stories revolve around the high-bloods who are a group of mutants who have special powers. Witches, necromancers, psychics… and my warriors, the Sentinels, who protect the high-bloods.

Usually they’re a combination of different people I know as well as a large dose of imagination, especially my heroes. I’m at an age that I love writing about delicious alpha males, but if I actually had to live with one day in and day out I would probably put a stake through him. I love the fact that my husband is kind and gentle and always thinks about what will make me happy. The heroines usually have qualities that I’ve always wanted for myself. Courage, loyalty, and a love for family.

It all started with a phone call with Laura Wright. We were discussing how much fun it would be to write about a new species of shifters. Within a few hours we’d created the Pantera, our puma-shifters who live in the bayous of Louisiana. We had no idea that we would still be writing the Bayou Heat series years later! 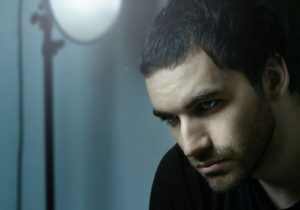 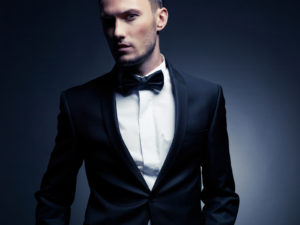 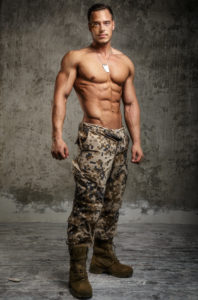 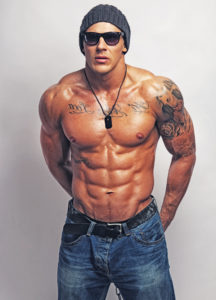 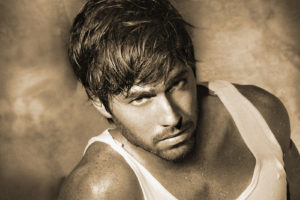