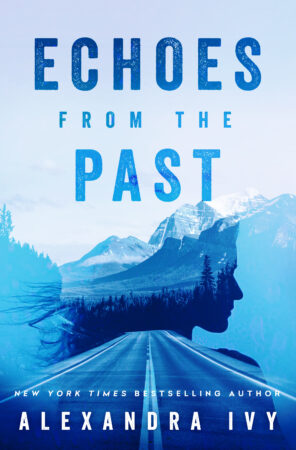 A young woman with a complicated past finds herself fighting for her life in New York Times bestselling author Alexandra Ivy’s thrilling novel of secrets, murder, and riveting romantic suspense . . .

That secret explodes when Melanie Cassidy spots two men trying to kidnap a young boy she tutors and responds by ramming them with her car. The last thing she expects is for the man she once loved, Detective Gray Hawkins, to appear and rescue them both. Now she has no choice but to trust him as they investigate the truth about a conspiracy of dirty, drug trafficking cops—and the truth about their relationship…

Note: Echoes from the Past, a novella, was previously published in Pivot. 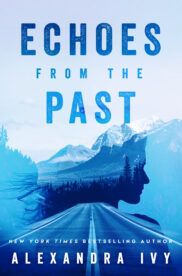 Echoes From the Past is available in the following formats: