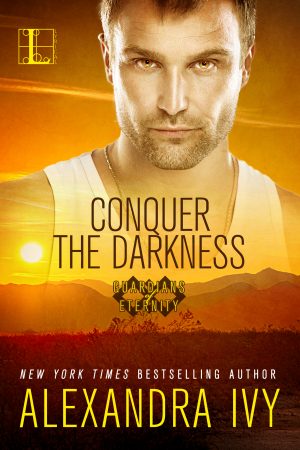 Ulric is a full-blooded Were who was sold into slavery by marauding goblins centuries ago, only to be rescued by Chiron. He’s sworn his loyalty to the vampire, until his past arrives in Vegas with the promise that the family he thought was slaughtered has returned. He has golden eyes that glow with the power of his inner wolf, creamy skin, a bald head and he stands over six foot with the sort of wide, muscled body that was usually acquired by massive doses of steroids.