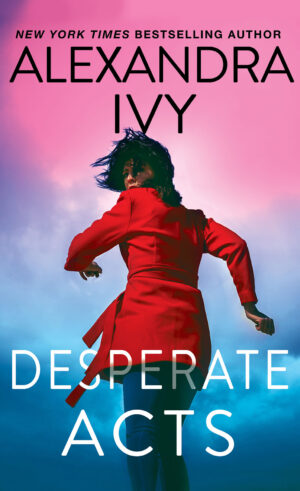 Kaden Vaughn left his home in Madison, WI the day after he graduated high school, traveling to Hollywood to become a world famous stunt driver. He swore he would never return. But when a skeleton is found, he races to Pike to learn if it’s his dead brother’s missing fiancé. He’s determined to learn the truth of what happened to her. He never expected to end up in the middle of a real-life murder mystery, or to risk his life protecting the woman who’d stolen his heart.