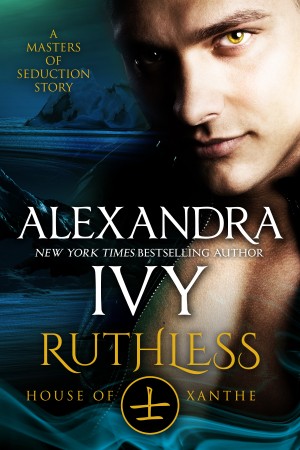 Master of the House Xanthe, has devoted his life to returning his family to their former prominence. When he’s offered a contract to hunt down the missing Sovereign, he’s eager to accept. The last thing he expects is to encounter a stunningly beautiful angel who stirs more than his lust. 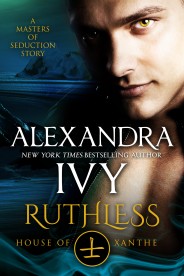 Ruthless is available in the following formats: