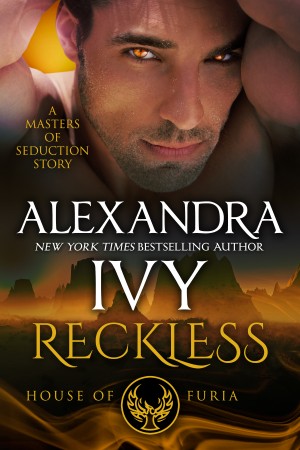 Book 2.5 in Masters of Seduction

**This novella was originally published in MASTERS OF SEDUCTION TWO**

Tiege never expected to become Master of Furia, not until his brother’s mate was kidnapped and brutally killed. With his House in mourning, Tiege has no choice but to lead, although that doesn’t halt his hedonistic lifestyle. Sloane is a former Nephilim Blade who is dedicated to duty. She has nothing in common with the reckless Incubus–except a dangerous passion. But it’s that passion they must draw upon in order to raise the spirit of a long-dead Succubus whose stunning revelations could topple the Obsidian Throne forever… 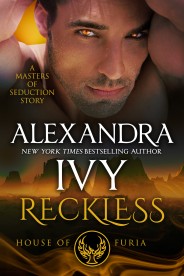 Reckless is available in the following formats: